An Interview with Philip Gulley 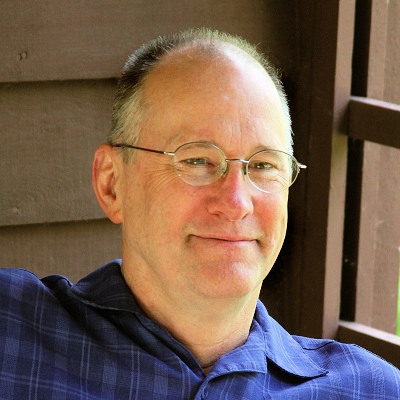 Phil is a prolific author; his 17 books have sold a total of more than one million copies.

He received to Emmy Awards for his television work.  He hosted “Porch Talk with Phil Gulley” and “Across Indiana,” both of which aired on WFYI, the Indianapolis PBS affiliate.