Home » The Richard Brendan Show » An Interview with MC Yogi

An Interview with MC Yogi 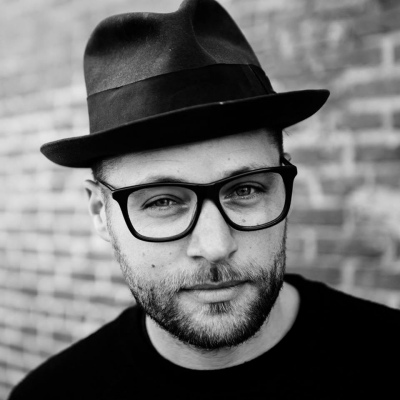 MC YOGI (aka Nicholas Giacomini) grew up in Northern California, painting graffiti & listening to hip hop music. At age 18, on a whim, he joined his father for a yoga and meditation intensive with a famous spiritual teacher from India. Deeply moved by this unexpectedly powerful experience, MC YOGI devoted most of his free time to learning everything he could about the ancient discipline. He spent the next two years studying the physical forms of yoga as well as meditation, philosophy, and devotional chanting.

MC Yogi’s dedication to yoga did not diminish his lifelong love of hip hop. Now, by combining Indian music and mythology with infectious hip hop beats, MC Yogi creates an exciting new sound for a new generation of modern mystics and urban yogis.