Conversations on the Art of Living and Loving

Join me as I speak with today’s visionary leaders and social change artists, exploring relevant positive messages of personal and social development. The JourneysFire weekly podcast will inspire, enlighten and challenge you with new ways of thinking and being.  I created the name “JourneysFire” after being inspired by the following quote:

Someday, after mastering the winds, the waves, the tides and gravity, we shall harness for God the energies of love, and then, for a second time in the history of the world, humanity will have discovered fire.— Pierre Teilhard de Chardin

Listen to episodes here on the website, or subscribe on iTunes, Spotify, Google Podcasts, Stitcher, and TuneIn.

Richard Brendan shares insights on Why Awareness of Death is the Secret of Life and replays his first interview with his favorite teacher Fr. Richard Rohr.

Perhaps these keys will assist you toward your best life, and what Maya Angelou shares will certainly inspire your heart!

Through Kate McGahan's popular books, she is continually teaching her readers new ways of looking at themselves and those they love. You will never look at life, death or love the same way again.

Dowd chronicles his fact-finding mission after the devastation of the 2004 tsunami in Thailand which was the deadliest in human history with over 230,000 deaths. 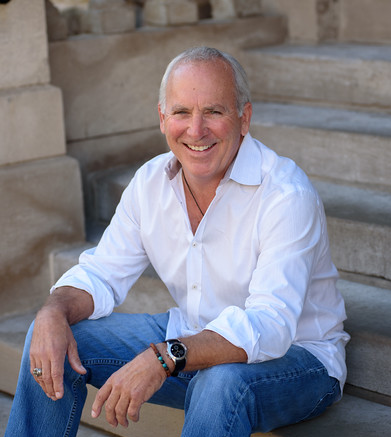 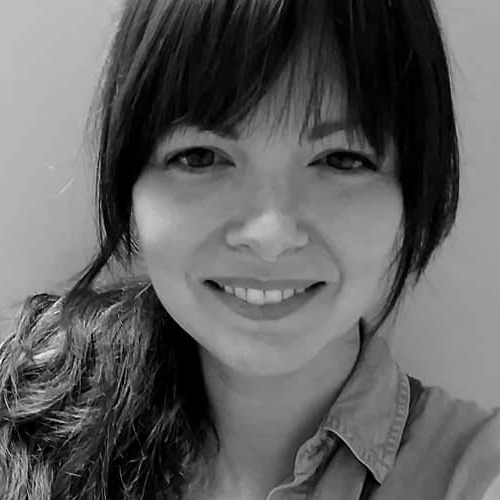 Angel is an administrative support professional with a Master’s in Business Administration. She has a passion for the environment, animal welfare, the anti-GMO movement, veterans, nutrition, and of course her two beautiful boys.  Although Angel is no longer in the Indianapolis area she is proud to be able to continue to remotely assist Richard Brendan in the mission of JourneysFire.

What People are Saying

Thank you, Richard, for your wonderful, open-ended questions and your marvelously hospitable way creating space for exploration. That’s one of the things we need to reweave our civic fabric – safe space for speaking and listening everywhere, including on the air!

Richard Brendan is an extraordinary radio show host. With his amazing voice, beautiful spirit, and elegant intelligence, he has the unique ability of getting not only to the heart of the matter, but also of leading whomever he is interviewing to visit the unexpected depth of their own work….the premier voice of these life and spirit-changing times!

Wonderful conversation with the extraordinary Richard Brendan about The Boy Who Died and Came Back for his radio show. Richard gets to the soul of what matters. He got me talking, without inhibitions.

Always a pleasure to talk with you. Richard. You’re a great interviewer and there’s not many of them left.