An Interview with Janice Ian 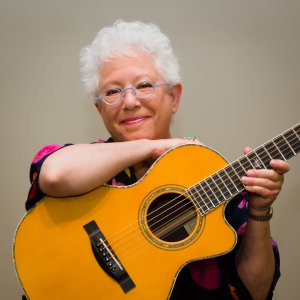 Richard welcomes Grammy Award winning artist, Janis Ian. Ian was catapulted into the spotlight at age 15, when her soul-wrenching song about an interracial relationship, “Society’s Child,” became a hit. Many radio stations refused to play it because of its controversial subject matter.

Both songs have been inducted into the Grammy Hall of Fame.

Janice Ian was the first musical guest to perform on Saturday Night Live. She has experienced discrimination and has always risen above it. Janis will share some of her experiences and go inside the music.