An Interview with Holly Near 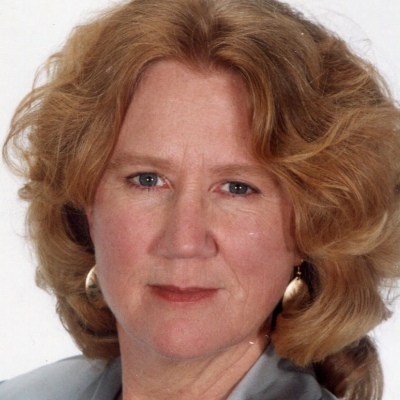 As Holly celebrates her first album in three years, she’s building on 40 creative years and 30 recordings. Respected around the world for her music and activism, her joy and passion inspire people to join her in celebration of the human spirit. Holly was one of the first women to create an independent record company, paving the way for women like Ani DiFanco and others. Holly has made a career speaking to anyone in the world who believes in peace, justice, and feminism.