An Interview with Donna De Lory

Richard Brendan’s second interview with Donna De Lory. Donna traveled the globe for 20 years as a backup singer and dancer for Madonna, appearing in the documentary film Truth or Dare. De Lory’s own music combines pop savvy with a deeply felt sense of spirituality, and has won her a strong fan base in the yoga/conscious living community and beyond. 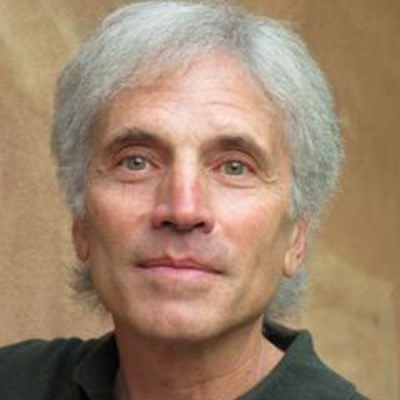 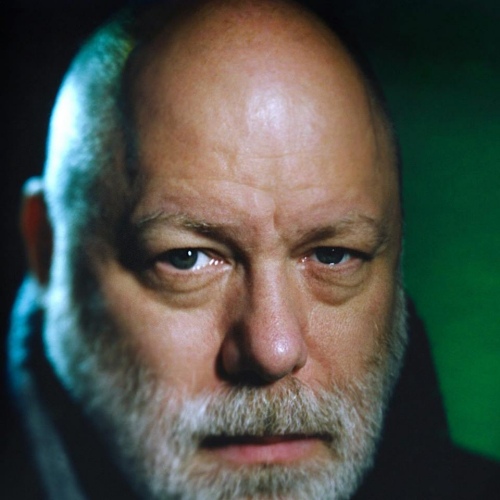 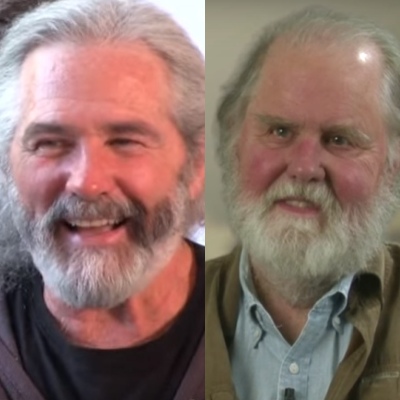