An Interview with Carrie Newcomer 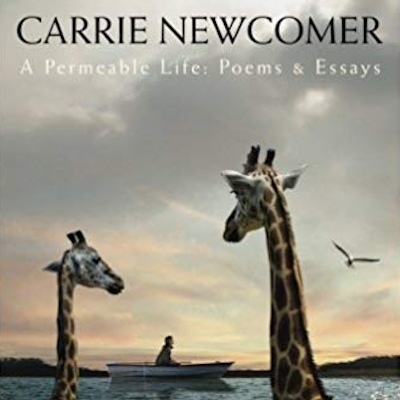 On this week’s radio show, Richard welcomes Carrie Newcomer for a return visit.

We’ll be talking about Carrie’s newest album (and book) called The Permeable Life. During our discussion we’ll explore the power of simplicity and presence, how songs can reframe the way we think and what we see, and her new play which will be based on one of her best selling songs. Carrie has been a passionate advocate for the hungry in Indiana, and a powerful voice for the LGBTQ equality organization, Freedom Indiana!